6 Things To Look For In A Used Concealed Carry Gun

Nothing says you can't use a used concealed carry gun. In fact, used guns are a great way to get a decent firearm for less money. Quite frankly, guns are simple machines and if you can get parts...who cares? There are people who are still carrying very old pistols kept in good working order.

You could absolutely get a Glock 26 or Sig P250 for concealed carry on the used market, and depend on it as long as it functions!

But...it isn't so much that you want to just buy a used gun and go. Instead, there are some things you need to verify first, a checklist to go through! You want to make sure that you're purchasing a functioning firearm, not a project gun...well, unless you WANT a project gun.

What should you look for?! Here are 6 things to look for in a used concealed carry gun. 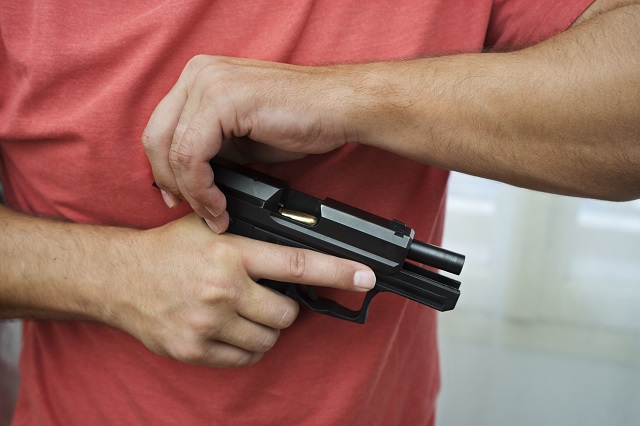 One of the first things to look for is recoil spring function, meaning that you need to cycle the slide. This is important for two reasons.

First, you need to see that the slide cycles correctly. The slide of a firearm is basically a piston in the broad strokes and it needs to go from the top of the stroke to the bottom of the stroke without issues. If it doesn't, this might indicate it needs a new recoil spring.

Second, you're checking this function because you need to know how easy it is for you, specifically, to operate this pistol. If you can barely move the slide...you should get a different gun.

Look At The Handgun Sights 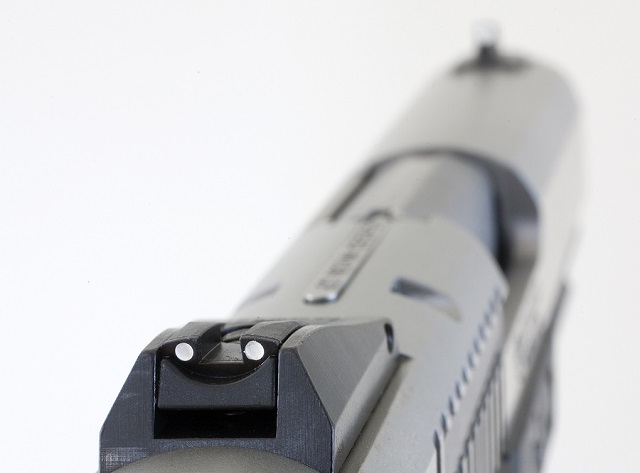 Before purchasing, you should look at the handgun sights. This goes for any gun, be it a used concealed carry gun or a new one.

There are two attributes every gun needs to have in order to be used effectively, namely sights you can see and a trigger you can use. If it doesn't have the first, then don't bother with it unless you're okay with changing the sights as soon as possible. 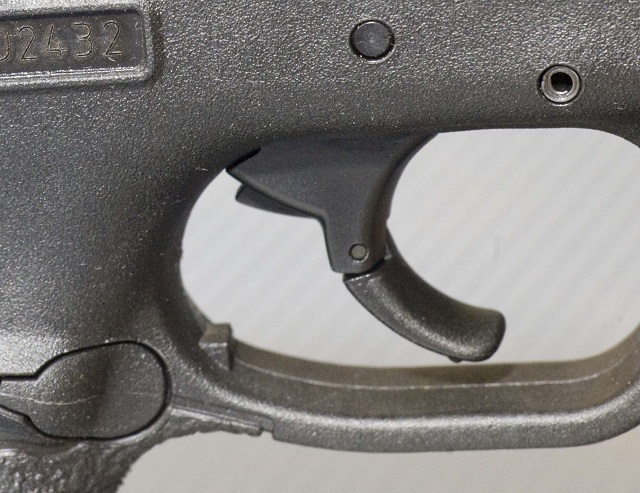 You also need to check the firing mechanism by pressing the trigger. If you have a trigger you can't use, or a trigger mechanism that doesn't work...then you're in trouble.

The trigger is the heart of the firing mechanism, and if it doesn't work correctly or if YOU find that the trigger doesn't agree with you, that is a sure sign of trouble.

Look, if you aren't comfortable with a double-action trigger, then you probably aren't going to have a great time with a Beretta PX4.. While it has modern features, it is an old-school mechanism at work - though highly refined - and unless you're comfortable with a DA trigger or will put in the work with it...that's not a good gun for you.

Granted, the PX4 is a fantastic pistol in and of itself; this is just to point out that a person who isn't used to a double-action firing mechanism might not have the best experience unless they're purposefully buying a double-action gun because of the nature of the double-action trigger. Point being, make sure it has a trigger you can use. 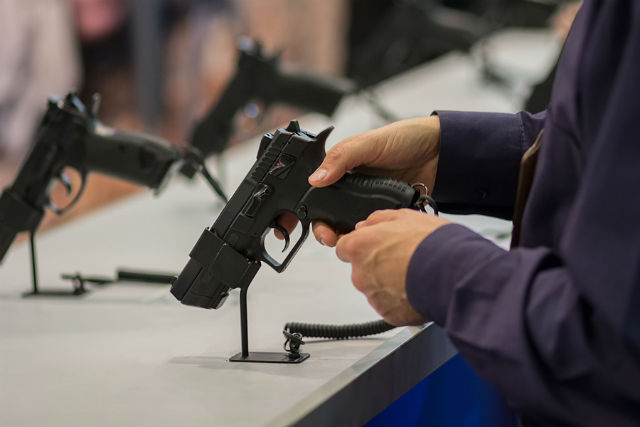 A gun either fits you or it doesn't. This is true with pistols and long guns as well.

The grip should fit into your hand, and your trigger finger should easily come into contact with the trigger face. If you have to reach too far forward - or too far back! - then you have a gun that doesn't fit you very well.

It's just like getting a rifle or a shotgun. If the length of pull isn't right, then you have a gun that isn't going to be easy for you to aim or shoot.

Granted, there is some wiggle room. Plenty of pistols have swappable backstraps, and if the used concealed carry gun you're looking at features them, you may be able to pop the largest or smallest one on the thing and be fine. Similarly, rifles and shotguns can be fitted with a Decelerator pad - or the stock adjusted, if it's an AR-pattern rifle - for a longer length of pull.

But basically, if the gun don't fit, then you must quit.

A pistol that fits you properly will fit in the hand easily. It will point naturally, feeling almost like an extension of your arm. When you grasp it, you should get something of a pleasing sensation, almost like sitting in your favorite chair. If you get that, then you have a proper fitting gun. 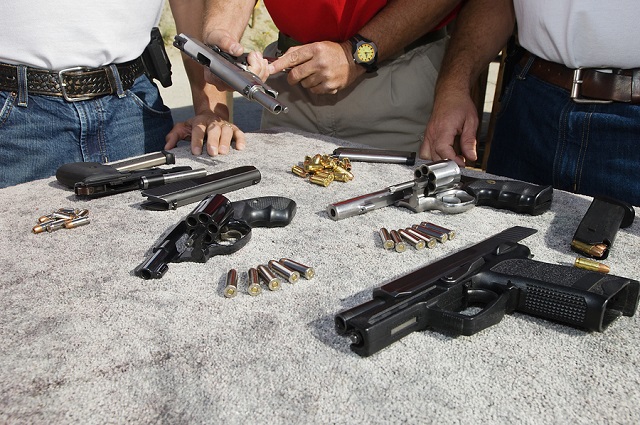 Another tip for buying a used concealed carry gun is to check for wear, inside and out.

Holster wear and a bit of cosmetic damage is not a big deal in the broad strokes. If you're looking at, say, a gently used Desert Eagle 1911 and it's got a few dings, that's not really anything to be concerned about. Police trade-in guns, for instance, are GOING to be beat up; they've been in a holster and been carried around.

One of the many truths about concealed carry guns is that they are GOING to get a few dings. Sorry, but holster wear is just GOING to happen. There is nothing you can do to stop it. If you don't want your gun to pick any up, leave it in the safe.

However, be sure to also field strip the pistol. Have a look at the internals, and internal wear patterns. If it's clearly not in good mechanical shape, then you need to move on. Carrying a pistol that isn't in good working order mechanically, then you are taking a serious chance as carrying a barely-functioning pistol is certainly not good gun safety.

Make Sure You Can Get A Holster For It 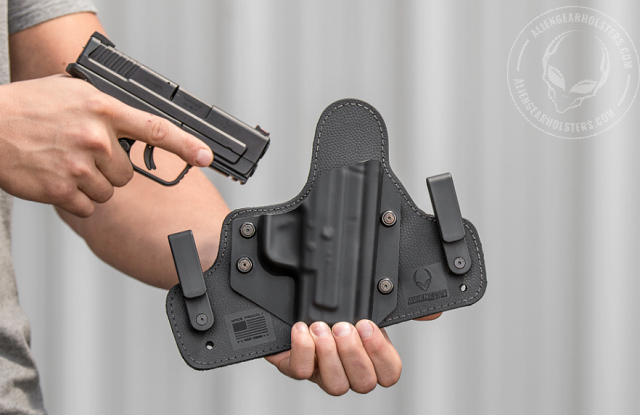 Lastly, make sure that you can actually get concealed carry holsters for the pistol in question. After all, if you're looking for a carry gun, you need to be able to actually carry it.

The used market has plenty of pistols that are novel, as well as being accurate and reliable and perfectly viable carry pistols. However, due to the rarity of the gun or the age of the gun, you might not find a holster for it too easily.

What's the point of a concealed carry gun if you can't carry it?