How to Concealed Carry With a Threaded Barrel 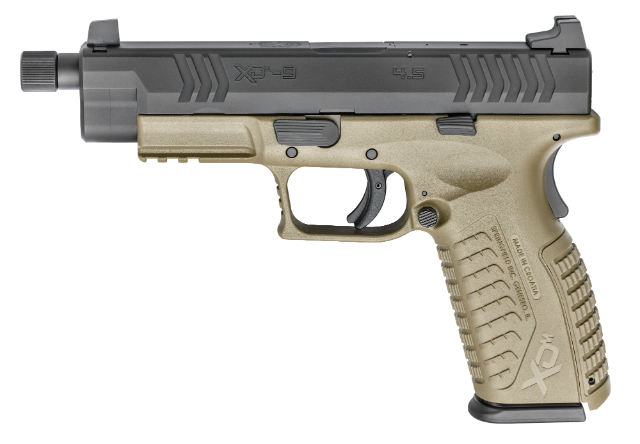 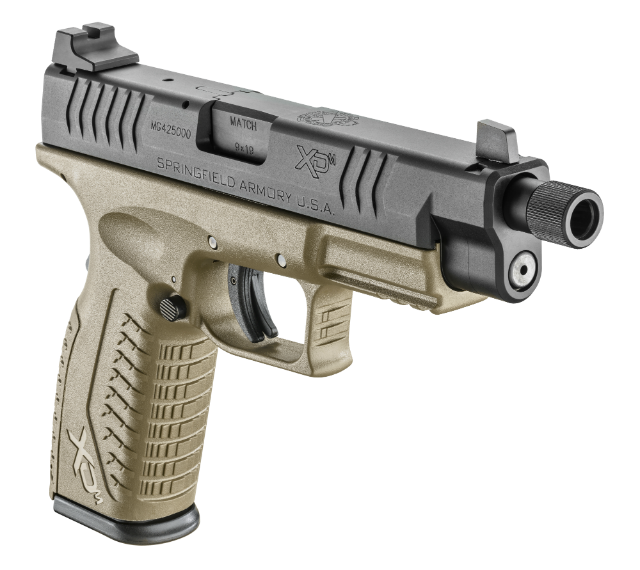 Concealed Carry With A Threaded Barrel

It might seem like a faux pas, but a number of people do concealed carry with a threaded barrel. Given the surging popularity of suppressors, a lot of people have been getting a carry gun with a bit extra on the end to use them. But given the extra part of the barrel and the easy-to-catch threads...how to carry them effectively?

You might think it's impractical, and compared to traditional designs it is, but it doesn't have to be. In fact, it doesn't take too much to CCW a threaded pistol effectively.

Basically, you just need a good holster and make sure you practice your draw, as the only risk you run is snagging the barrel. Aside from that, you'll have to square yourself to carrying a longer firearm than normal, so you better like carrying with an IWB holster for daily carry.

Get A Proper Threaded Barrel Holster

How is this any different from a regular holster?

Largely, it comes down to a couple of aspects of holster design. Namely, look at the lip at the bottom of the holster and the contours inside the holster including the sight channel and the mold of the holster itself. How and why do these matter, you ask?

Pistols with threaded barrels, you see, have that extra bit on the end - the extended barrel. They're threaded so you can install a suppressor and the threaded extension is prone to snagging on the draw. A good quality holster will prevent that.

What To Look For In Threaded Barrel Holsters

Next, the holster mold: a good holster should be made for EXACTLY the pistol you carry and none other. This matters, because how a holster is made determines how well the holster will fit and retain your pistol, but also how it draws from the holster.

Note: Hover your mouse or tap to pause. Image will remain paused until you move your mouse off of the image or tap elsewhere

The sight channel and overall mold both come into play. A well-made sight channel allows for seamless drawing without the sights snagging on the holster on the draw stroke. Proper molding also ensures the contours of the sight likewise don't interfere with the draw.

Ideally, when a pistol is drawn from the holster, it does so in a fluid motion. A holster that isn't built correctly, such as poor sight channeling, a poor or inexact mold and so on will interfere with the draw…which also can result in snagging the threaded barrel inside the holster itself.

It's even more vital if carrying a pistol with a threaded barrel. When drawing, the gun needs to come out straight. Presentation can't begin until the barrel has cleared the holster. This differs a bit from what a lot of instructors teach to improve draw speed.

A common bit of advice is to start moving the muzzle up just as the gun is starting to clear the holster if not just before. The effect is to practically drag the gun through the top corner of the holster itself; this is the reason competition holsters are cut so the top of the slide isn't fully covered. That allows you to get the muzzle moving faster.

You can't necessarily do that with a threaded barrel. It will snag on the holster and come to a stop.

As a result, you need to clear a bit more leather, so to speak, before you can begin the presentation, aiming and firing. It isn't rocket science, but if you intend to carry such a pistol daily, you need to be able to use it well.

That's what you need for CCW with a threaded barrel! There's a whole lot more involved with concealed carry, however. Have a look at some of the other great guides and articles aimed at helping the concealed carrier from Alien Gear!