5 Jobs That Let You Concealed Carry 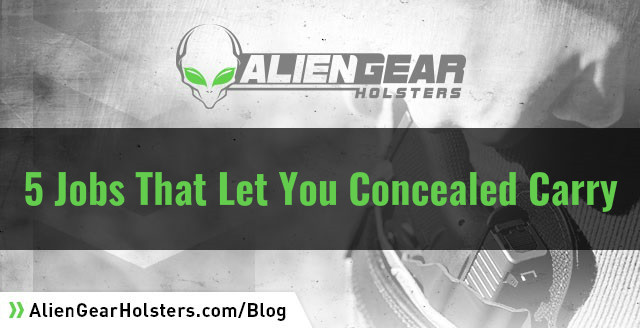 One of the biggest worries regarding concealed carry is one's employer, as not every workplace is keen on allowing employees to exercise their 2nd Amendment rights. What if your employer didn't have an issue with it? In fact, what if concealed carry was part of the job?

There are jobs that allow one to concealed carry. Naturally, law enforcement isn't being included on this list because that's just too obvious and besides, people don't become police just so they can carry a gun. (Maybe some try to, but such people would quickly be weeded out.) Here are a few professions that allow a person to arm themselves in the workplace.

Fly The Friendly Skies As A Federal Flight Deck Officer 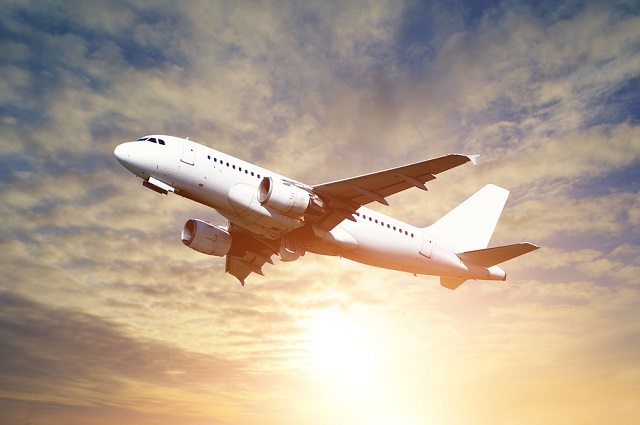 The way it works is that a Federal Flight Deck Officer is something like a reserve police officer, and they are sworn and deputized as deputy Air Marshals. Any member of the flight crew - meaning pilot, co-pilot, flight engineer or navigator - can become an FFDO and thus carry a firearm. However, they have to undergo comprehensive training including firearms handling, tactics, use of force laws and so on, not unlike concealed carry training.

Granted, there are fewer airline pilot flight schools than flight schools that just teach people to fly a Cessna. Tuition is likely to equal (or possibly exceed) the cost of a four-year degree, and the airline industry can be volatile. Any glitz or glamor to the job was dead and gone long ago. Pilots also spend a lot of time away from home and can have very unconventional work schedules, so it isn't for everyone. That said, it is for some people.

Driver For An Armored Car Company 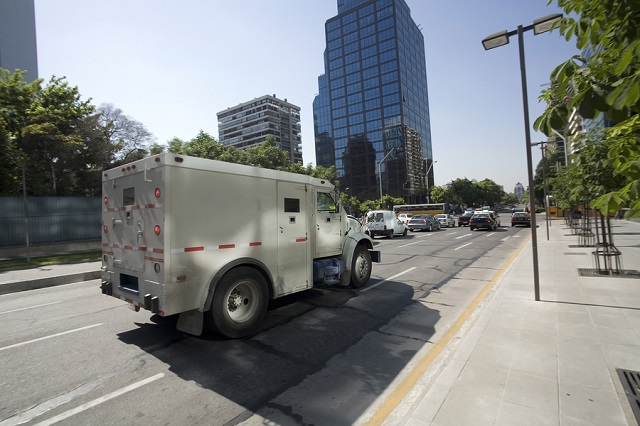 Today's stagecoach driver drives an armored car, as armored car companies handle delivery of sensitive materials, valuables and cash to various institutions worldwide. Naturally, the financial industry makes heavy use of them as do jewelers.

Drivers and guards, depending on the company and the jurisdiction, can be armed, which can mean both handguns and/or long guns, as shotguns and semi-auto rifles (such as an AR-15) aren't unheard of. Training may be required or provided, but a concealed carry permit will likely be needed to carry a handgun.

However, the job isn't exactly glamorous. Armored car robberies are rare (only a few dozen per year) so the likelihood you'll ever face off with a robber is very low. Want to guess what's even lower than the odds of a robbery? That would be the pay. In truth, it's a menial delivery job that requires a background check. Have fun unloading an armored panel van full of 25-lb boxes of quarters, whilst wearing body armor in the summer heat.

Armored vehicle guards and drivers also happen to have one of the highest rates of occupational injury, and it isn't due to gunshots. It's due to injuries from repetitive lifting of heavy objects and car crashes. Oh, and there's an outside chance (albeit very low) an armed robber will try to kill you on top of all that. If doing all that for $12 per hour sounds appealing, have at it. 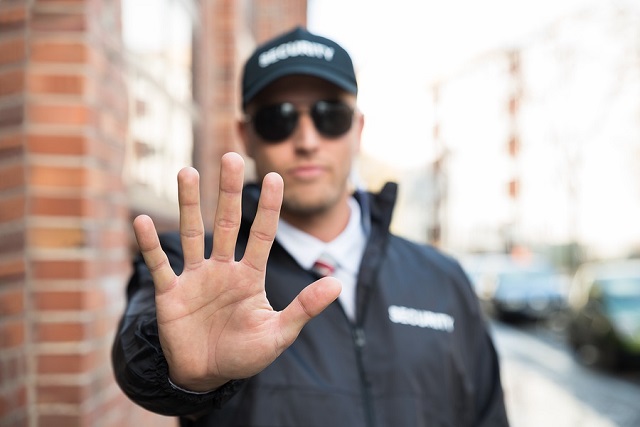 Which security guards are able to carry concealed depends on what type of security they are providing and whom they are providing it for, since "security guard" is kind of a blanket term. Bodyguards and so on are much more likely to need and have a concealed carry permit and go armed, as they are guarding a person that may face more risk than the typical citizen. The guy vigilantly standing watch over the food court? Not so much.

Most security guard jobs - heroically guarding Sbarro's - are low-paying, entry level and a total dead-end. Professional private security details are higher-paying, but also require the resume to qualify a person. Often, no one besides ex-law enforcement and ex-military need apply. Of the two, the latter may involve a remote possibility of actual threats; the risk increases depending on the nature of the security detail. (Overseas deployments, for instance.) The former, however, is more apt to deal with petty disturbances like shoplifters and a few drunks.

Work At A Gun Store 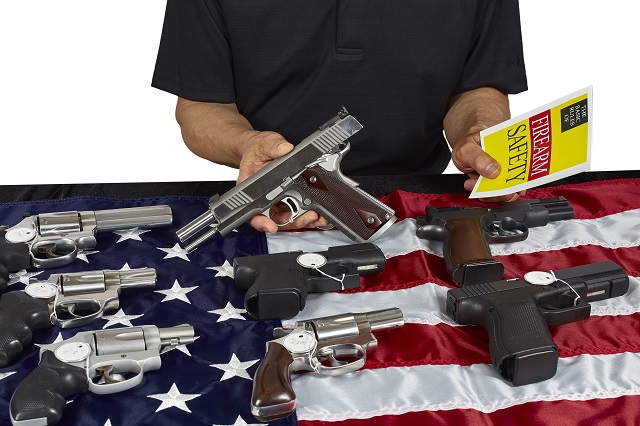 Sure - working at a gun store is working in the retail sector and that can be a major drag. However, to sell firearms for a living requires a Federal Firearms License - or FFL - which is much more licensure than it takes to man the grill at a burger joint.

Additionally, some larger retail chains (say some nationwide outdoor stores) don't actually pay that bad (you could easily outearn the guys schlepping boxes of rolled coins off an armored car) and the schedule isn't too crazy. You also get to be around guns all day, talk about guns all day, tell people to buy a good concealed carry holster from Alien Gear, and so on - which for the firearms and outdoor enthusiast is far from the worst job in the world to have.

Limited Number Of Teacher Concealed Carry States...But They Are Out There 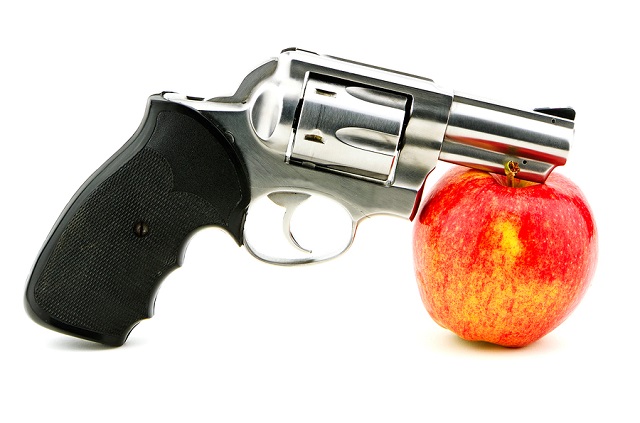 A number of states allow teacher concealed carry rights, so school employees can conceal and carry a handgun on school grounds in those states that allow it. It's very rare at the moment, but there are a few out there.

As an aside, the federal law creating gun-free zones doesn't actually bar people who have a concealed carry permit from carrying on school grounds. In fact, what does that is state law.

With that said, a few states have warmed to the idea of teachers with a CCW, though unfortunately very few, as fewer than 20 states allow the possibility of teachers carrying concealed; only a few expressly permit it.

Outside of the limited number of states allowing teachers to carry, the education field is politically volatile. Salaries are low relative to the education required to enter the job market, stress is high and so very many people that aren't qualified to say anything about the vocation will tell you how it should be done. You do get summers off, though.