The Purpose And Importance Of The NRA

What Does The NRA Do?

What does the NRA actually do? Not everyone necessarily understands the current mission and purpose of the National Rifle Association…especially if all they see are the clickbait headlines…so let's talk about what the scope of this organization actually is.

And it's bigger than you'd think.

So, let's talk about what the organization does.

The Core Of The National Rifle Association: Training And Shooting Sports 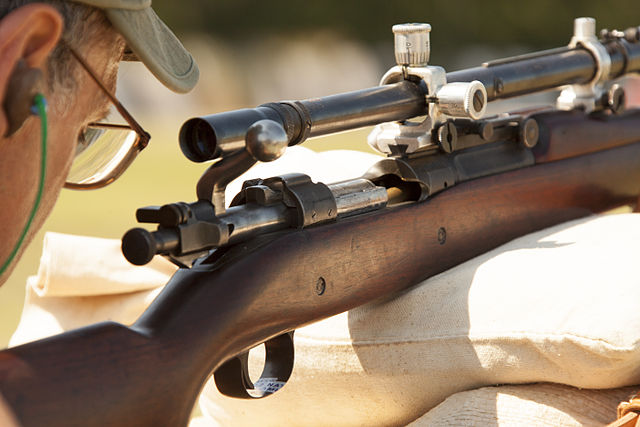 When a National Rifle Association was first proposed - around the start of the Civil War - the proposed goal was to foster marksmanship through training and competition. It didn't go anywhere at first (wars are terribly inconvenient) but the need for marksmanship training became evident during that conflict.

The organization offered training and educational materials (the NRA's marksmanship handbook was heavily incorporated into the US Army's marksmanship manual) as well as rifle matches for members, who competed at home and abroad.

That was the genesis of the NRA, and that was the core of its efforts and focus for much of the organization's history. It was a nonpartisan, apolitical (to the extent that it or indeed anything could be) organization devoted to offering training and sport from coast to coast.

And they still do! 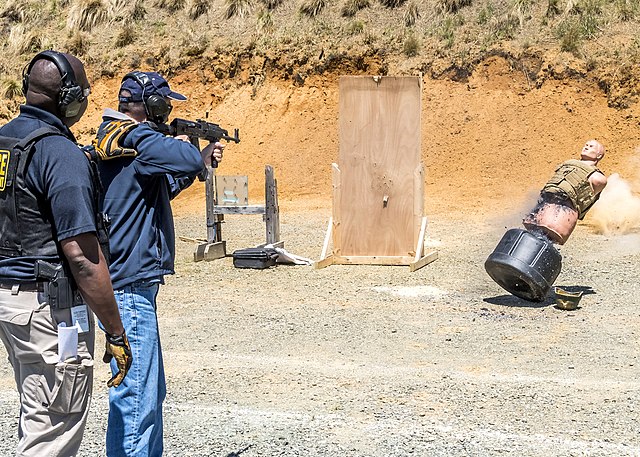 The NRA offers firearms training to anyone, with NRA instructors being found in every US state and in all major cities. Basic firearm safety and marksmanship training for rifle, pistol and shotgun can be had from NRA instructors, as well as their defensive shooting and women's series.

NRA training covers everything from basic range safety to shooting modern firearms to reloading and muzzleloaders. They have training material for literally every topic related to guns and marksmanship and competition, and they have the largest network of instructors available.

The NRA also produces educational content for people to learn about gun safety, marksmanship and lawful, safe gun ownership. This includes their Eddie the Eagle content for children. 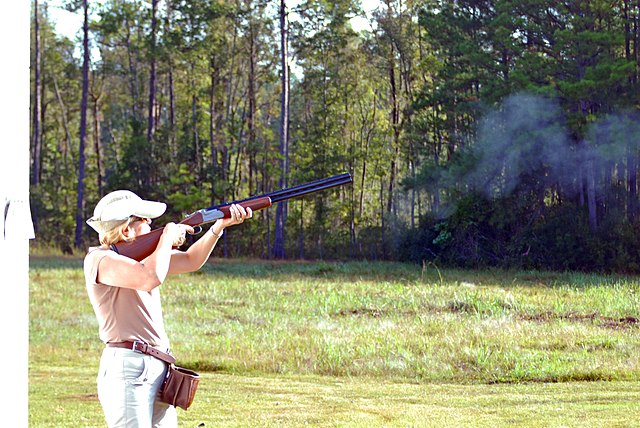 There's an NRA competition for just about anyone and everyone.

The NRA sanctions over 11,000 shooting tournaments every year. NRA shooting sports comprise events for every type of weapon system as well as different types of events.

The number of clubs and different events offered could make your head spin. There is no form of competitive shooting that doesn't have an event or a match that isn't NRA-sponsored or NRA-affiliated.

And even multigun competition, like USPSA Multigun and similar events.

NRA shooting sports exist to promote the sporting use of firearms as well as skills to shoot those events and safe conduct with firearms on and off the range. It's one of the oldest missions of the NRA and one that they still do a lot of work toward furthering. 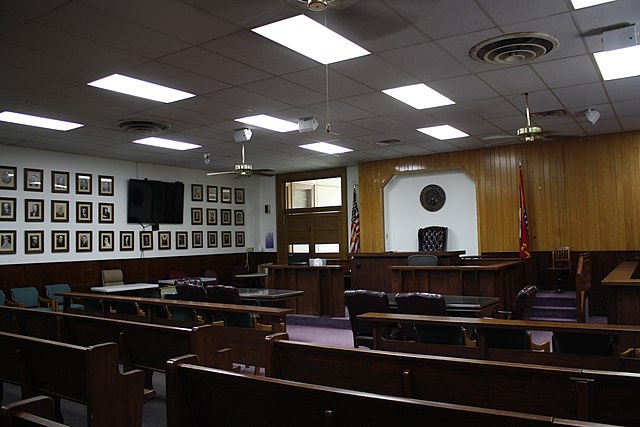 The Constitution - as well as state constitutiuons - says what our rights are in a general way. While everyone has their own ideas about what it means, the practical application of those rights gets determined in the courts.

Part of how an organization that purports to fight for rights can put their money where their mouth is, so to speak, is in litigation. Putting together a legal challenge to a bad law isn't cheap; it takes a lot of resources in terms of time and money.

The NRA has a history of either directly challenging or helping to fund legal challenges to restrictive gun laws, which takes place through the NRA Civil Rights Defense Fund, as well as submitting amicus briefs for appellate court cases.

The NRA has been participating in litigation for more than 40 years, at the state and federal level, and has had a part in thousands of lawsuits.

Another component to activism is lobbying and campaigning, putting the issues before the public as well as elected officials who are in a position to do something about it.

The NRA has maintained offices in Washington D.C. for decades, and has been cooperating and communicating with members of the House of Representatives and the Senate during that time.

By making sympathetic legislators aware of the issues that the NRA feels strongly about, those representatives can make sure the rights of law-abiding gun owners are protected by voting for against legislation. This is how restrictive and unconstitutional laws against gun owners get opposed, at the state and federal level.

Campaigning puts the issues out in the public sphere, presenting the NRA's viewpoints and stances on issues before the public at large. Influencing public opinion, either by swaying the undecided or by galvanizing those who are already onboard to do more.

While this is perhaps the most visible role of the NRA, as you can see it is far from the only one.

The NRA Is A Very Big Tent

As you have probably gathered, the NRA is a large organization. A very big tent, so to speak, with a lot underneath it.

Training and education, competition, and also activism in protecting our right to carry and bear arms, both for the purposes of sport and hunting, but also as the right to self-defense, which is nearly universally recognized as a natural right of all people.

It is the single largest organization of its kind in the United States, and indeed in the world. If you care about preserving the Second Amendment, they are the biggest ally we have.