Want to concealed carry without having issues? It isn't terrifically complicated.

But it takes a commitment to excellence, or at least committing to doing the right things so that you'll stay safe, stay comfortable and competent.

If you aren't comfortable with carrying a gun, you aren't going to do so very often and that defeats the purpose. If you don't carry safely, tragedy can be the result. If you aren't competent with a handgun, you can endanger yourself or others...and you might not be able to save your life if you need to.

What are some top tips for concealed carry success? Here are 6. If you can follow these tips, you're going to be that much more likely to conceal and carry for years with a good track record. A bit of brains, some good gear, and just making good ccw habits will take you a long way. For a start, your holster has to be secure enough for you to carry with. If you can't trust it to hold your pistol, you've got no business using it. And you won't.

If your holster isn't comfortable enough to carry with, you won't use it. You'll find excuses to not carry and leave your gun in your car or at home because of it. Doing so defeats the purpose of getting your permit, taking training and buying the gun in the first place. 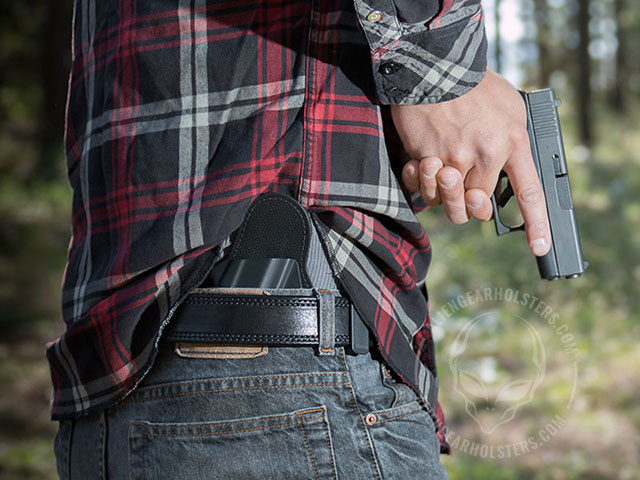 Another great tip is to select appropriate concealed carry clothing. Granted, it doesn't take much...but it does make a difference.

Nobody says you have to wear the stereotypical concealed carry vest. You don't have to wear tactical pants. You don't need to have a Glock hat...and actually, you probably don't want to anyway because it tells people you're likely to have a gun, and the whole point is to have the element of surprise!

The best practice is to select clothing that fits your sense of style, dress code or whatever, that's loose fitting. Not baggy; just a bit roomy. A top tip is to buy tall-size shirts as a couple extra inches of hem helps drape your shirt over the pistol and holster.

You could use a t-shirt and jeans, a polo and slacks, whatever you want or need. Tucked or not. It's really all up to you. Again, a slightly roomy fit will prevent printing in most cases, and you can maintain your appearance as you want it to.

Your mileage might vary, but most people find wearing slightly roomy clothing is all that's needed. If carrying with an IWB holster, some people find they need to go up one pant size, but - again - that's going to depend on you. You might, you might not. 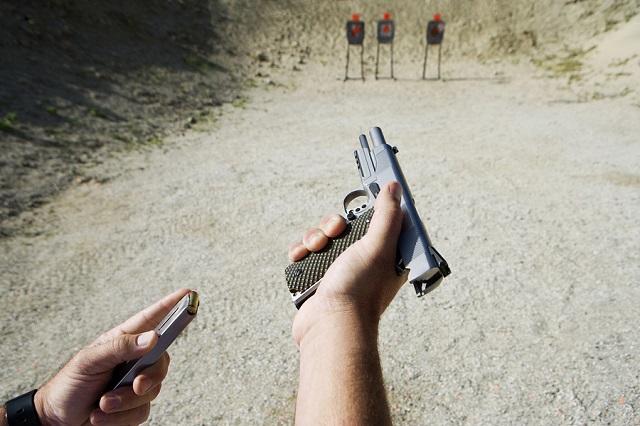 Something many people are guilty of is not doing any or enough concealed carry practice. You should also have taken some concealed carry training, including material on self-defense law.

If you don't know what the self-defense laws of your state are, even just a general idea...you have no business carrying a gun. Look them up. Read them front to back. And do it again. Read some court decisions while you're at it. There's what you might think valid self-defense is, and then there's what the law says it is.

People like to say "better to be judged by 12" on social media and so on, but anyone who has ever said that has likely never been under indictment. That facade of juvenile braggadocio will crumble like freshly-baked brownies and right quick when the court system gets involved. Internet tough guys turn into blubbering sacks of tears when they start facing potential consequences.

A defensive shooting is going to involve drawing the pistol from under your cover garment, aligning the sights on the target and landing the shot. This will be taking place in compressed time, as you may have only seconds to act. You will be under astounding stress.

Therefore, these actions have to be committed to muscle memory.

Just going to the range a few times per year and burning a few boxes isn't enough. You need to put in regular practice.

What many top instructors recommend is about an 80/20 mix of dry fire to live fire. The draw, presentation and trigger press don't require ammunition to do, so make it part of your dry fire routine. A few minutes a day is great, but you want to do some dry firing at least a few times per week.

As to range time, aim for at least once per month, if not once per week. Life happens, of course, but remember that shooting skills are perishable. Just like exercise, you lose conditioning and strength if you take too much time off, so don't skimp on your practice time.

Get A Good Gun Belt While You're At It The holster matters, but you also need a good gun belt. The belt is an oft-overlooked but still vital part of concealed carry.

It must be strong enough to hold the holster and pistol in place for extended periods. No, a department store belt is not going to work. You need a proper gun belt. However, once you've got one...you've got one. A good example isn't hard to find nor is terribly expensive.

Here at Alien Gear Holsters, we seem to have a pretty strong preference for Bigfoot Gun Belts. We love those things. They're strong as all get out, come with a spring steel core (sounds like a good idea guys...cough, cough) and look amazing. 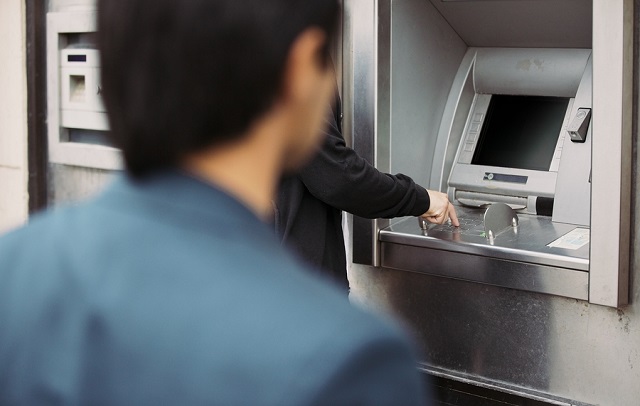 Newbies can be overly conscious of everything. "Am I printing? Oh my god!" Constantly scanning other people, worried that someone's going to bust them. Constantly worried about every time they bend over or turn the wrong way...it's a little stressful at first.

As Aaron Rodgers likes to say, "R-E-L-A-X." One of the things you learn after you start carrying a while is that not too many people are really paying THAT close of attention to other people around them. A little bit, but not too much.

So long as you're doing what you're supposed to be doing, and are making a good-faith effort to effectively conceal and safely carry...you're probably going to be fine.

Granted, does this mean you should just grab your gun and go? Not so much. Part of effective concealed carry is good situational awareness. Be aware of your surroundings. The people that are in it. What they're doing, and so on and so forth. It's just that you don't want to stress yourself out for no reason. Relax! Be who you normally are...but pay attention.

Keep Your Hands Off Your Gun And Remember The Four Rules 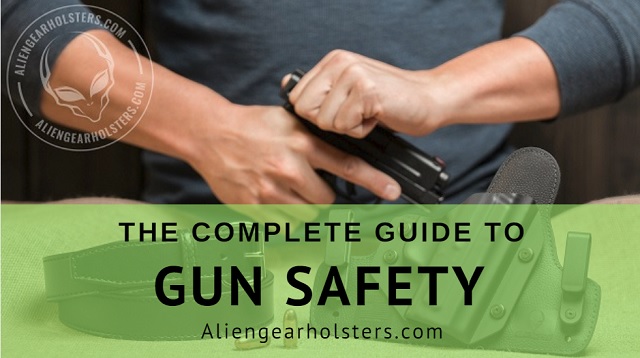 Don't touch the gun. If you get decent gear, you won't have to worry about it. Take a minute or two to get the holster set before you leave the house, get your gun belt set right, and you won't have to.

A person touching and adjusting the gun is a sure sign of not having the right carry gear or not having confidence in it yet due to being a TOTAL ROOKIE.

If it's the former, then you need to get into some gear that you can trust. (We know of some pretty awesome holsters you can get.) If it's the latter...look, you need to develop some confidence. But it will come.

It also goes without saying that you need to be aware of the Four Laws Of Gun Safety. There's no excuse for not carrying safely nor handling or shooting in an unsafe manner.

Look, safe and effective concealed carry isn't the most complicated thing in the world. If you invest a bit of time and money into effective training, practice and gear, and if you use the old grey matter a bit, you'll be fine.