A Hammerless Revolver? 3 Reasons To Consider it 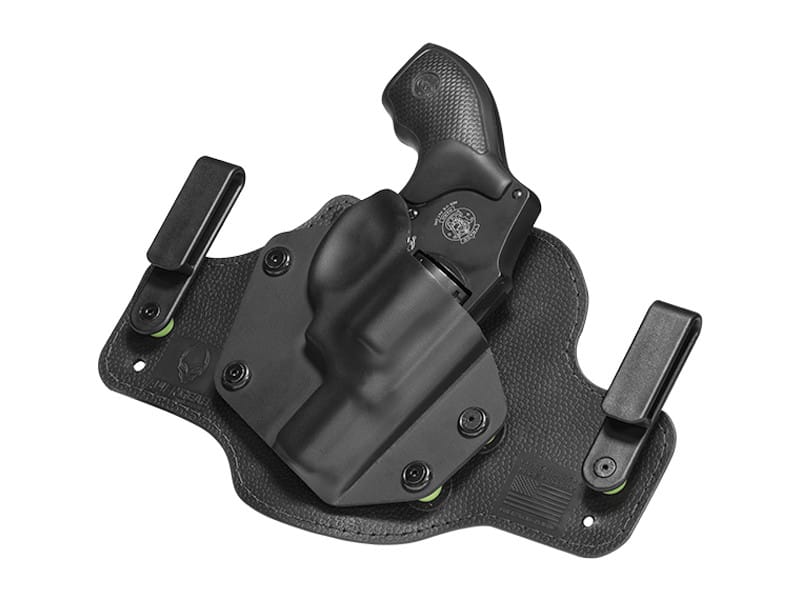 A Hammerless Revolver Might Be Better As A Carry Gun

Yes, you might actually be better off with a hammerless revolver. In fact, we're going to go over 3 key reasons why that is.

Hammerless revolvers have been in production since the first double-actions hit the market, with some of the first being the Iver Johnson Safety Automatic Hammerless and the Smith and Wesson Lemon Squeezer. Obviously, concealed carry and personal protection were purposes for which they were intended, and that is still the case today.

But muh trigger pull! some people might wheedle. If you want a target gun, get a target gun and stop whining. We're here to talk about fightin' iron!

Hammerless Revolvers Shoot Double Action Only, Which Is How Fighting Revolvers Are Meant To Be Run 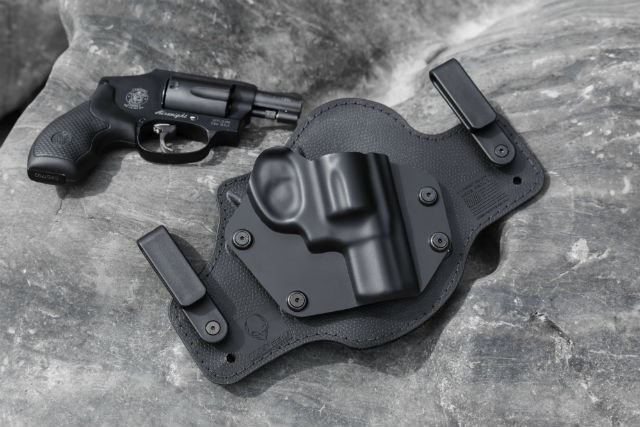 Hammerless revolvers of any frame size (not all are snubbies!) are inherently double-action only, meaning they cannot be cocked and then fired. You have to squeeze the trigger the whole way.

That is how a fighting revolver is meant to be run.

There is a wealth of material on combat use of the revolver, dating to the early 20th century. Obviously, reading all of it would be a huge undertaking, but if there's a common theme - and everyone from Fairbairn and Sykes to Bill Jordan to Charlie Askins to Clint Smith to Massad Ayoob will say the exact same thing - it's that combat use of a wheelgun is double-action. Present, aim, and squeeze.

Cocking the hammer takes time you don't have in a gunfight. Yes, a 4-inch K-frame doesn't have the capacity of a Glock 19, but you can get shots on target just as fast. With practice, just as accurately.

Just throw everything about single-action operation of a revolver in the trash bin of your mind for a moment. Up to six shots, fast, by drawing, aiming and squeezing the trigger. Simple, reliable, and deadly in practiced hands. 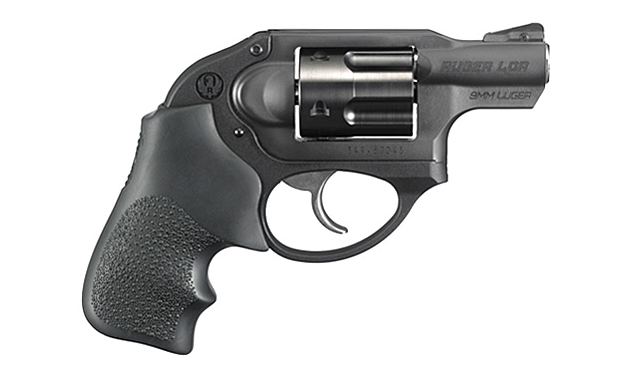 A hammerless revolver can also preclude certain legal entanglements if you have to use it in self-defense, though be sure to take that with a huge grain of salt. No matter what, a valid claim to self-defense is a valid claim of self-defense; if you shoot a person under circumstances that aren't, then you deserve the consequences.

There have been a few court cases wherein the prosecution made the trigger pull weight part of their argument for conviction.

Let's pause for a moment and flesh that out. Imagine you're being posed with what appears to be a grave threat to your life. You draw a typical revolver, aim it and cock the hammer. What will typically happen in this instance is your finger will naturally find the trigger. However, the person threatening you decides to wisely chicken out.

The finger of a trembling hand is resting against a trigger with a very light, very short pull. Do the math.

In fact, this exact scenario, according to Massad Ayoob in GunDigest, was part of a number of court cases, including New York vs Magliato. In that case, Magliato was convicted of murder, which was later reduced to manslaughter on appeal.

Magliato cocked his J-frame revolver and fired at a man that was brandishing a nightstick, which is a weapon and thus is a threat to life and limb. He claimed that while the danger was real, the shot that ultimately killed Anthony Giani was set off inadvertently by his finger trembling against the light single-action trigger. You can also see a good discussion of the case at SensibleSelfDefense.

That case has been around for some time - it occurred in 1983 - and it's fairly well-known that Magliato had all the elements for a successful claim of self-defense. He erred by not calling police immediately afterward, and by using the single-action trigger. In fact, squeezing the shot off with the double-action trigger alone might have kept him out of prison; his original conviction was basically for negligent homicide.

Can't get in that kind of hot water if there's no single-action mode to begin with, can you?

Compact Hammerless Revolvers Are Slick On The Draw 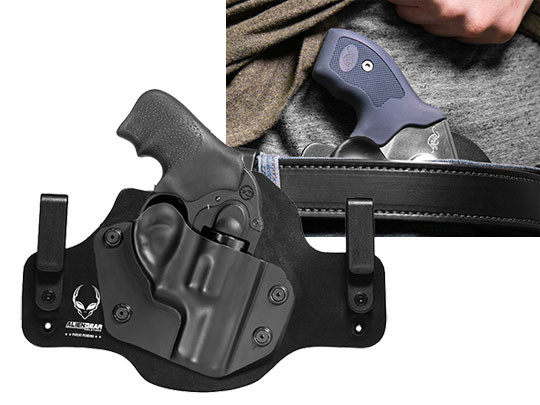 Another selling point of the hammerless revolver is that they're easier and faster on the draw. There's no hammer to snag on clothing or elsewhere; you can pull it straight from your J frame holster or pocket holster and get it into the fight.

Most revolvers sold sans hammer from the factory are snubbies, but an old gunfighter's trick is to grind off the spur of a service revolver's hammer. There aren't any medium or full-size factory revolvers made in this fashion to our knowledge.

Smith and Wesson briefly made a variant of their Model 325 Thunder Ranch revolver with a de-spurred hammer, which couldn't be manually cocked. The 325 Thunder Ranch is still in production, but not with this option anymore. The 325 is an N-frame, chambered for .45 ACP and must be used with moon clips. Clint Smith knows his fightin' iron, and that's an ideal way to run a big gun.

Target revolvers? Whole different ball game. Again, we're talking about guns you'd use to save your bacon, and a double-action revolver is fast, simple and - in practiced hands - lethally effective. If you were looking at just such a revolver, a hammerless model actually isn't a bad idea in the least.