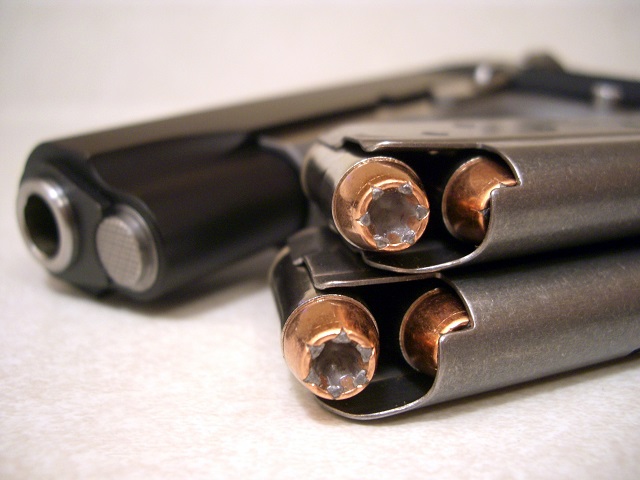 We're going to discuss 10mm vs 9mm because the caliber wars just won't die down. Again, it REALLY comes down to whichever you shoot and like better.

The gist of it is that 9mm is actually better for concealed carry and general shooting purposes, but 10mm is more capable for multi-faceted use. We covered it before in examining 10mm vs .40.

So, let's get this party started.

10mm vs 9mm Ballistics And Dimensions So, let's start with 10mm vs 9mm ballistics. First, the dimensions of the cartridges themselves.

Typical loadings for 10mm Auto are 165-, 180-, and 200-grain projectiles, with smaller and larger projectiles - as small as 60 grains and as much as 220 grains - both being available as well. Most common is a 180-grain projectile with a muzzle velocity between 950 and 1100 feet per second, depending on who makes it, and with muzzle energy between 450 and 500 ft-lbs, again depending on the maker.

As previously discussed, that's a down-loaded formula for 10mm; the original factory load developed by Norma ammunition was a 180-grain projectile at more like 1200 fps and 600 ft-lbs of energy or more. That's 10mm at full power, which - also as previously noted - is actually more powerful in terms of energy and velocity than a .357 Magnum.

Typical loadings for 9mm are 115-,124- and 147-grain projectiles, with projectiles as light as 50 grains and as heavy as 158 grains being available as well. The classic 9mm Parabellum loading is a 115-grain projectile doing 1130 to 1200 feet per second out of the muzzle (depending on what the manufacturer claims!) and carrying anywhere from 320 to 375 ft-lbs of energy, again depending.

But at what cost do you get that extra velocity and energy?

10mm Vs 9mm: Downsides To The Bigger Bullet There is, of course, a cost to the larger round in weighing 10mm vs 9mm.

So, 10mm's full power loading is a little faster than 9mm, though not by too much. However, 9mm also has a little less than half the muzzle energy than 10mm does.

Does that extra wallop and bigger bullet necessarily buy you anything?

Here we get into the weeds. So there are certain aspects of terminal ballistics that would appear to make 10mm better, such as wider expansion and more energy getting dumped into the target. In some applications, that DOES matter...but it matters less than you'd think in others.

That seems pretty nebulous, but we'll flesh that out in a second.

However, let's start with something where that DOES matter.

In other words, 10mm is better at long range.

10mm also qualifies for Major Power Factor status in competitive shooting events (IPSC, USPSA, NRA Action Pistol, IDPA) that measure and otherwise give a darn about PF. 9mm is on the borderline, with some loadings qualifying as Major and others as Minor.

But what about for practical purposes? Does 10mm vs 9mm have any sort of practical ramifications?

10mm vs 9mm For Self-Defense 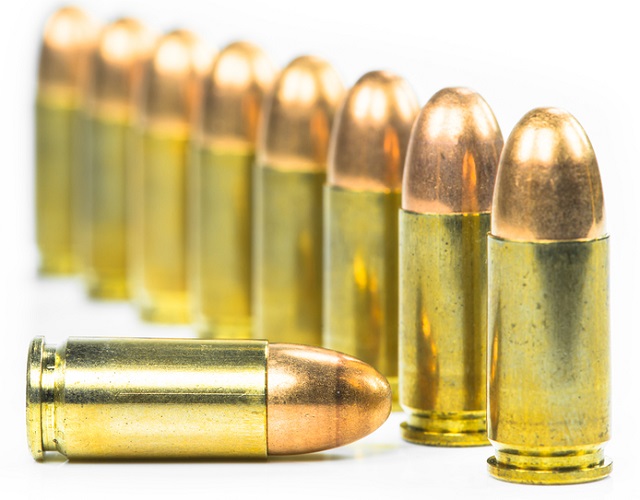 When it comes to 10mm vs 9mm for self-defense, 9mm pretty much wins.

That is, against humans.

Prior to the 1990s, handgun ammunition just wasn't what it was today. Many police departments, federal agencies, and armed civilians found that 9mm ammunition just didn't do what they needed it to do when it needed to do it, for the most part. If you got your hands on some Corbon DPX or SuperVel JHP, that was a different story, but hardly anyone could get it.

Back in those days, spanking a bad person with a bigger bullet was the preferred medicine when one relied on a semi-auto for their personal protection. .45 ACP ruled the roost, and 10mm and later .40 S&W were cooked up as compromises between 9mm and the larger rounds. In that era, larger-caliber bullets tended to perform better, especially JHP rounds.

Handgun ammunition improved dramatically in the 1990s. When Federal HST, Speer Gold Dot, Winchester Black Talon and other rounds hit the market, 9mm terminal performance improved DRAMATICALLY. Since then, the gap has closed completely; today's 9mm JHP performs as well in the real world as JHP rounds of larger calibers when - and this is the key - placed accurately.

As a result, real-world studies have found stoppage rates are pretty much the same across all handgun rounds from 9mm to .44 Magnum. It all depends on where you put the bullet, and whom you put it into as psychological shock, more often than not, is what stops most humans in a gunfight. When it isn't, caliber barely matters; any round 9mm or larger does the trick, again, when placed accurately.

So, for self-defense against two-legged threats, there is no advantage to shooting 10mm in terms of terminal performance. There is some evidence that shootings in low-light conditions stop more quickly due to psychological shock caused by greater muzzle flash, which would favor 10mm (bigger bullet, bigger boom, bigger flame) but that's hardly a good reason to carry it.

As a personal protection round, 9mm is just as effective in the real world, cheaper to shoot ($10 a box vs $20+ a box) and easier on the shooter. Again, against humans.

But what about off the beaten path?

As a woods round, 9mm stinks. It's barely effective on deer, it's too much for small game (a rabbit or grouse will just explode and that's disgusting) and while it has been used to deal with bears including grizzlies...you wouldn't want to bet the house on it. 10mm is a proven handgun hunting cartridge, and is right popular in Alaska, where a lot of people carry it in bear country and has been proven in that role as well provided good ammunition selection and careful placement.

As mentioned above, 10mm has less drop at distance, and can be loaded a whole heck of a lot hotter. In any application where those things matter, meaning outdoor applications, 10mm vs 9mm is decided wholly in favor of the bigger bullet. 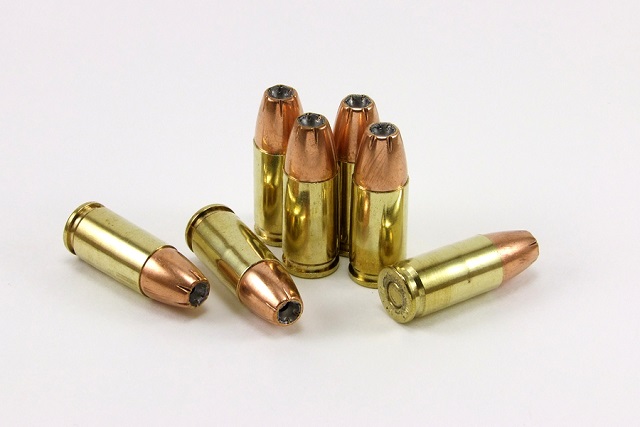 As far as concealed carry goes, 10mm vs 9mm is firmly in favor of the smaller round.

If you don't shoot competitively or events where power factor is involved, and you don't live in bear country, there is no real reason you need a 10mm.

Granted, if you WANT a 10mm...go ahead! Practicality isn't EVERYTHING, after all. There's nothing wrong with wanting one just because you want one.

It's also worth mentioning that there are a bevy of 9mm pistols ranging in size from micro/subcompact single-stacks for easy toting, all the way up to competition pistols the size of a battleship, 9mm 1911 pistols and all points in between. The smallest 10mm pistols you're going to find...well, there are two that come to mind.

You get the Tanfoglio Witness Steel Compact (available from EAA) and the Glock 29. Both are about the size of a Glock 19, though a little shorter in height and the Glock 29 is about 0.3 inches shorter in overall length. In other words, compact...but not super compact. And have fun shooting those.

Point being, 9mm is the better choice for personal defense and general shooting purposes for MOST people. However, 10mm pistols are a great fit for people that have a wider range of applications in mind.

If you hunt with a handgun, or you need a powerful pistol for protection in bear country, then 10mm loaded to full power actually is an attractive option. It has more power than .357 Magnum and offers far greater capacity than a revolver in .41 Magnum, .44 Magnum or .45 Colt +P. It'll do for eastern whitetail or hogs out to 100 yards without too many problems, provided good placement and proper bullet selection.

Both are great cartridges, without a doubt, but remember that the various calibers and cartridges are tools. You can learn to use both, but you'll have an easier time of it if you pick the right tool for the task.

← Previous Next →
1 Comment(s)
Chris Punshon
Nicely done, a very well thought out and put together article. In Australia we unfortunately can't hunt with hand guns, but we have plenty of competitions for 9 mm / 38 Cal, not so much for larger calibres, thanks for the informative article , Chris.
Reply Mar 22, 2020 18:03