The Caliber Wars Are Over

Which Caliber is Best - The Caliber debate

The "Caliber Wars" is/was the longstanding debate about which caliber is best.

While they have cooled to a great extent, it used to be a huge topic of discussion. People picked sides and made it clear they hated the other ones. The 9mm people said .45 ACP was too slow, and big pistols lacked capacity. The .45 ACP people said 9mm was weak, and you only needed more bullets if you can't hit anything. The .40 S&W people hated everyone.

And so on. Arguments over ballistics, terminal performance and many other things raged for years; embers emerge every now and again, but they're mostly over. By now, the truth has somewhat emerged.

No Handgun Caliber Confers An Advantage In The Real World 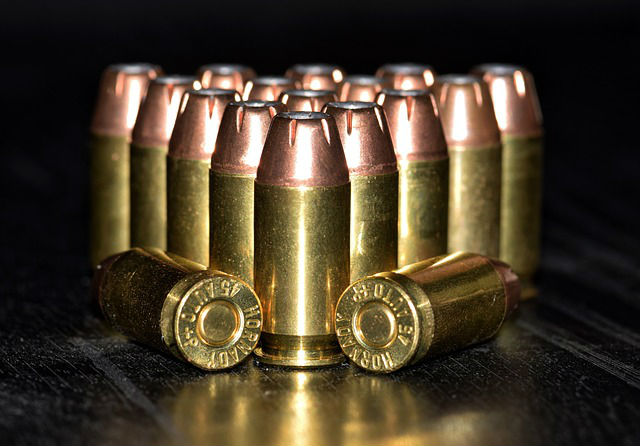 A long time ago, handgun caliber did kind of matter when it came to terminal performance.

In a military role, .45 ACP was noted to be more effective than 9mm, but it would. Militaries use full metal jacket rounds; used against live targets, all they do is poke holes through people. If you poke a little hole in them, it doesn't always do very much. If you poke a BIG hole through them, it can make a difference.

In the revolver era, before jacketed hollow points existed, it was observed that 158-grain lead bullets worked a little more consistently when propelled to .357 Magnum velocities. Failing that, hitting someone with a slow-moving big bullet also had a profound effect, which lead some people to rely on .44 Special or .45 Colt in lieu of a magnum.

Because ammunition quality was what it was, a .357 Magnum, .38 Special or .44 Special could be relied on to work more of the time, whereas a 9mm or .45 ACP pistol - which little practical ammunition was available for - couldn't.

With the advent of modern self-defense ammunition in the 80s and 90s, quality bullets have eliminated any former "advantage." Early pioneers like SuperVel and Corbon, followed by popular carry rounds like HydraShok, Gold Dot and others basically made any concealed carry caliber viable.

And real-world data has borne it out.

It only matters that you use quality ammunition, not the caliber.

Handgun Accuracy Has Nothing To Do With Caliber 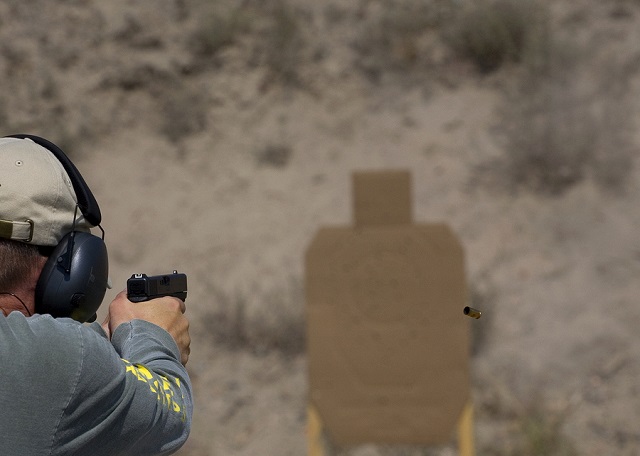 Handgun accuracy matters far more than the caliber, as that is what will actually stop an attacker.

As the old saw goes, "Speed's fine, but accuracy is final!" And ultimately, that - along with some elements that are completely out of your control - is what will save your life if you have to use a gun in defense of yourself or others.

What stops an adversary is either biological or psychological. In most instances, it's the latter that does it but you want to train yourself for the former.

In other words, the best caliber for concealed carry is the one you can shoot most accurately.

If you compromise the right organ or structure of the body, a person will stop or die. A fractured T-spine or C-spine (sternum up) results in instant paralysis. A hit to the brain stem is instantly fatal. Shattering the pelvis or kneecaps renders a person unable to walk.

Trauma to the cardiovascular system can incapacitate a person, but isn't necessarily effective instantaneously.

These targets are very difficult to hit under stress, and it's worth noting that more than 80 percent of people wounded with a handgun survive.

What ultimately gets most people to stop if they're shot by a police officer or armed civilian? Often enough, it's shock. The mind has control of the body, and if the mind says "we're in trouble and we better stop what we're doing" the rest follows.

In fact, going by real world data, one of the most lethal and effective rounds is actually .22 LR.

So really, the caliber wars have been over for some time. Why do some people talk about this stuff? Mostly to justify their preferences. Some people like to shoot .45 ACP, so they tell people who like to shoot 9mm that .45 ACP is better even though it isn't in any real sense.

← Previous Next →
1 Comment(s)
ChiefCrash
I think this probably only applies to 2-legged predators. Caliber still very much matters when you start talking about bears...
Reply Oct 08, 2019 12:38