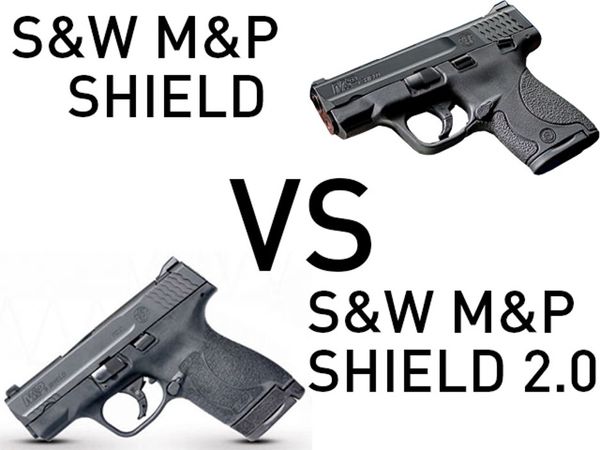 Smith & Wesson M&P Shield 9mm Vs. New Shield M2.0. Which Shield To Shell Out For?

Since Smith and Wesson has begun rolling out their 2.0 line of the M&P pistols, some people have begun wondering if the new model is going to be better than the old one. Hence, some folks will find themselves pondering whether they should get the M&P Shield vs. M&P Shield M2.0?

Are the differences in the M2.0 pistols SO much greater that they're worth more money?!

Well, the differences are so slight that on paper they kind of aren't, at least if you'd have to pay more for the M2.0 Shield vs the regular Shield. The M2.0 series is really what the automotive industry calls a "refresh" or a "facelift," when a particular make and model car gets a slight revision at a certain point in the product cycle. There are some little differences, but it's basically the same car. 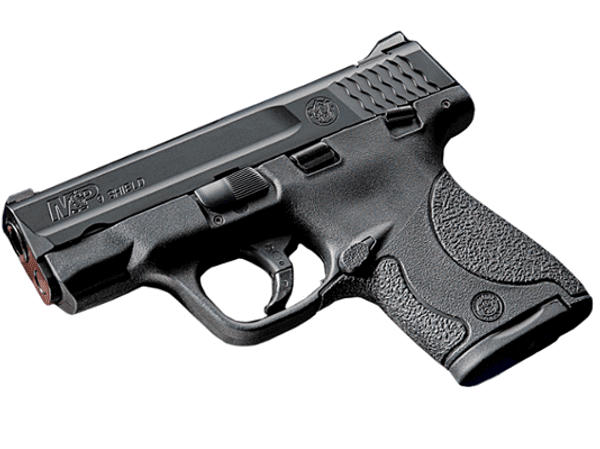 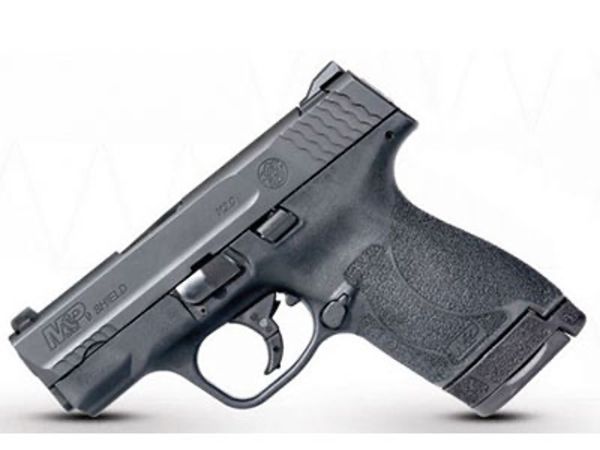 What are those differences? We'll get into that, so let's talk about whether you should get the Shield M2.0 vs. the original Shield.

For those unaware, the Shield - and, of course, the M&P Shield M2.0 - is a single-stack subcompact poly-striker pistol. It's pretty bare-bones, but the factory gives you a good number of options. You can choose models with or without a manual safety. You can upgrade the sights, there are Performance Center models...they even offer a few with lasers. The Shield M2.0 is currently offered in 9mm and .40 caliber.

After about 10 years, this gun has practically become an institution among carry guns. Smith and Wesson created the M2.0 series of their M&P poly striker guns with some improvements. What are those improvements?

The M2.0 has a refined trigger, for a smoother pull, crisper break and a more audible, more tactile reset. Otherwise, it's the same hinged striker trigger and integrated trigger safety.

The grip stipling has been changed also, to give the shooter a better grip on the pistol. It's a bit rougher, almost sand-paper like. This gives you better purchase when gripping the pistol.

The machining on the slide is a bit different, with a softer bevel on the slide and some fishscale serrations toward the end of the slide. This is for better purchase for press-checking.

Other than that...literally everything else is the same. 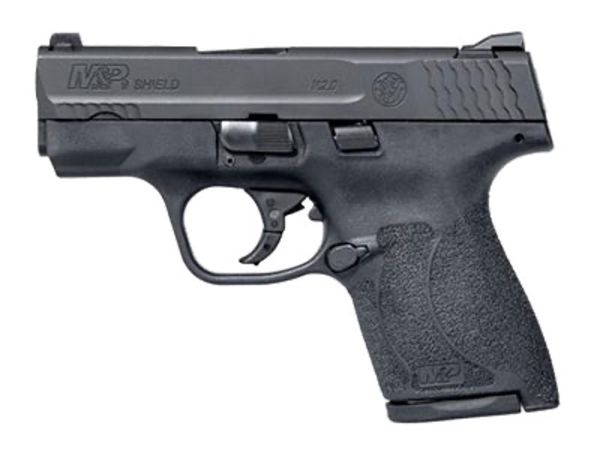 The original Shield is one of the most popular concealed carry pistols on the market; we here at Alien Gear sell Shield holsters practically by the truckload.

Well, it's about perfect. The manual of arms is easy to learn, even with the optional manual safety. They shoot very well despite their compact size, and accurately.

You can choose between the Shield 9, Shield 40 or Shield 45, if you don't mind a tad bigger gun to shoot .45 ACP. (The 2.0 is only in 9mm and .40 S&W...for now.) There are a whole bunch of factory options to upgrade to and amazing aftermarket support.

In the broad strokes, it's actually pretty difficult telling which you should get between the Shield vs Shield M2.0. It's basically the same gun. They don't even look all that different; the fish-scale serrations are the same...the only external difference is the M2.0 model just has a little bit more of it added at the front of the slide.

Other than that, the trigger group is tuned up a bit. 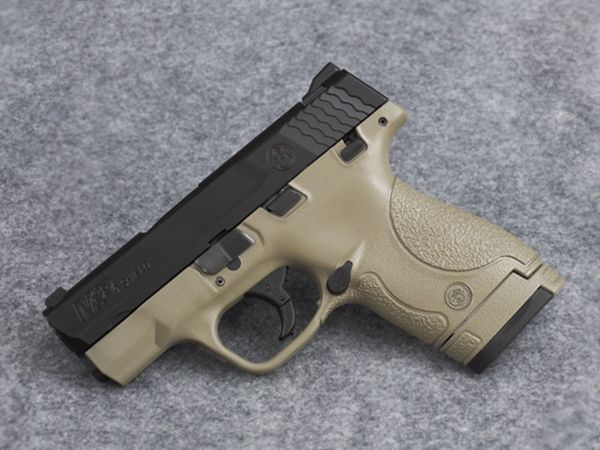 However, there has been a significant development in the fullness of time. If you asked me, I'd get the first-gen Shield. They're still in production at the time of this writing, so you can still get a new one including all the parts and so on. But what is the major difference?

The biggest difference is the trigger spring kit, at least between these two guns. The M2.0 has a decent go-pedal, but a custom 1911 it is not. Not by a very, very, very long shot.

Had one to guess, Smith and Wesson isn't going to make the original Shield and other first-gen M&P pistols forever. In all likelihood, they're either in the process of being phased out or will be soon enough. While they are still in production, I'd make hay while the sun shines, so to speak and get the older models for less.

The ShapeShift Core Carry Pack is currently available for the original Shield in 9mm and .40 caliber, and for both flavors of the M2.0.

← Previous Next →
Related Posts
5 Comment(s)
TK
Do they both take the same mag ? or are they different ?
Reply
Jonathan Chen
If I have the S&W M&P9 Shield M2.0 with CTC Laserguard Pro Green, which holster options do I have?
Reply
Rob Groesbeck
I have the S&W M&P Shield M2.0 Performance Center Ported .40 cal with tritium night sights. It has no red dot optics, no laser, etc.
I see various combinations of wording between M1.0, M2.0 Performance Center, etc. on your site. I need to know which of your products would properly fit my firearm.
Reply
Flex
The 2. 0 has a stronger slide support
Reply
Tom Kappus
Hi Sam,
I'm considering Aliens's Shapeshift starter kit or Cloak 3.5 for my S&W MP Shied 2.0 9mm for IWB carry.

I like the starter kits versatility, but worry the holster will protrude farther from my hip than the Cloak 3.5.
There are no dealers in my area so I have to rely on Aliens's web site pictures.

If both were laying flat on a table, could you tell me the depth measurement in inches of each?